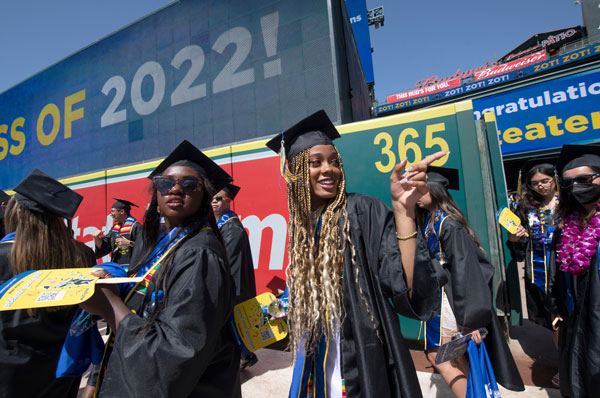 Graduates emerge from the right-field tunnel at Angel Stadium during Wednesday’s campuswide commencement ceremony. Scroll down for more on the event. Photo by Steve Zylius/UCI 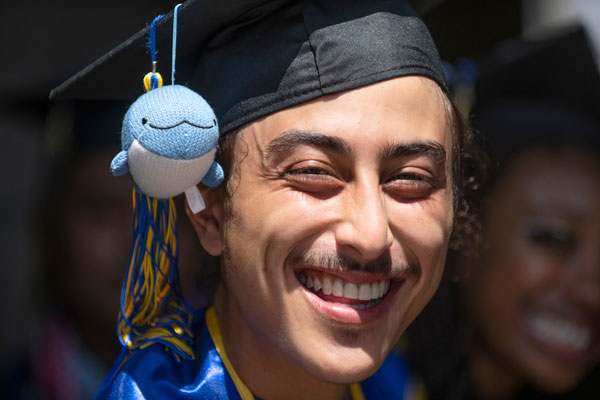 Caps were adorned with all kinds of personal regalia, including this whale. Photo by Steve Zylius/UCI

Wednesday’s all-university graduation ceremony at Angel Stadium is over, but the memories live on in photos and a video of the event. Media coverage of UCI’s commencement celebration can be found in The Orange County Register, the Daily Pilot and on KABC-TV. Last but not least, see UCIconnected below for one final gem of a photo. 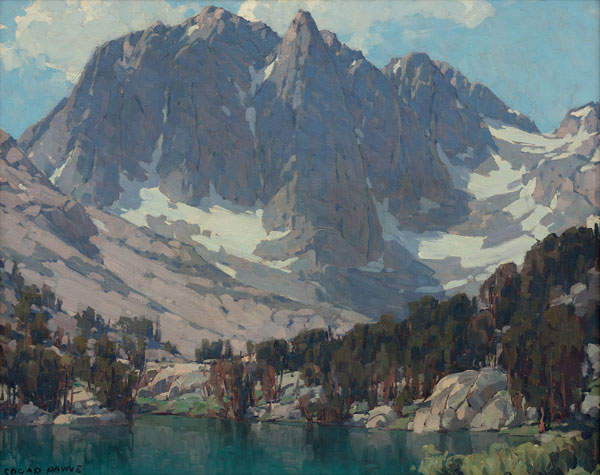 A free exhibition of Southern California impressionist paintings is on display through Sept. 3 at UCI’s Jack and Shanaz Langson Institute and Museum of California Art, which reopened last week after a pandemic hiatus. The summer show features more than 30 works by artists who settled in Laguna Beach, Los Angeles, San Diego and Santa Barbara in the late 19th and early 20th centuries. Langson IMCA’s interim museum is at 18881 Von Karman Ave. in Irvine.

Scientists have known for years that aspirin can hinder the development of colon and rectal cancer, but they weren’t sure how it worked. Now, UCI researchers have unraveled the mystery. In a study published in the journal eLife, the UCI team discovered that aspirin disrupts the way cancer cells evolve – reducing the rate of tumor cell division and increasing the rate of cell death. Next up, the team hopes to investigate whether aspirin has similar effects on other forms of cancer. 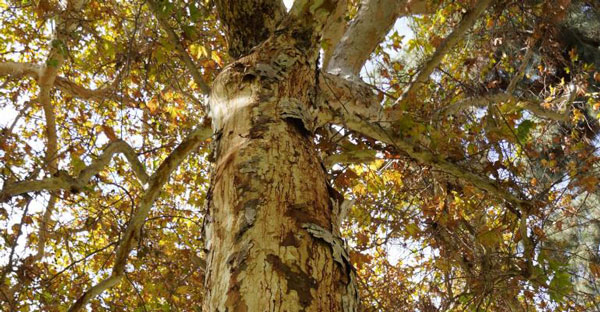 When shothole borers – an invasive species of beetle – attacked more than 2,000 trees in Aldrich Park about seven years ago, UCI became “the perfect testing ground” for how to deter the tiny pests, according to a UC horticulture adviser. Working with arborists, UC researchers and pesticide companies, the campus experimented with various beetle-beating strategies and today “the forest at UCI is very different than it was in 2015,” according to a report in Western FarmPress.

What to know about getting COVID more than once

Before omicron, reinfections were rare. Now, having COVID-19 offers only 50% protection against reinfection, experts say. On the plus side, the severity and length of symptoms usually decrease in subsequent cases, according to a Q&A in The New York Times. 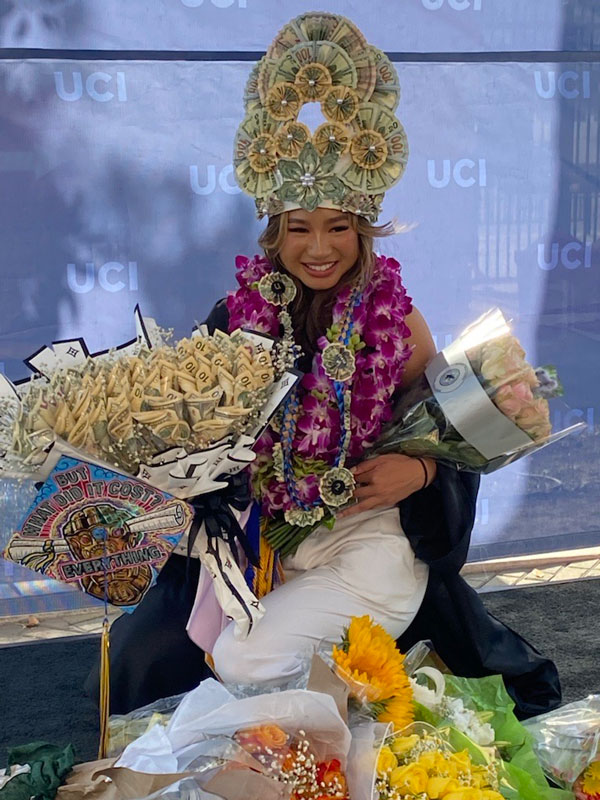 Adrienne Ho celebrates her bachelor of chemistry degree with a bouquet of beaucoup bucks and a hat to match. Photo by Lisa Winter/UCI