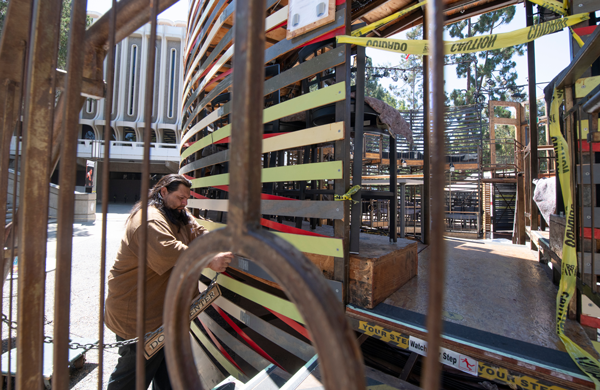 Readying the New Swan Theater for the summer. Photo by Steve Zylius 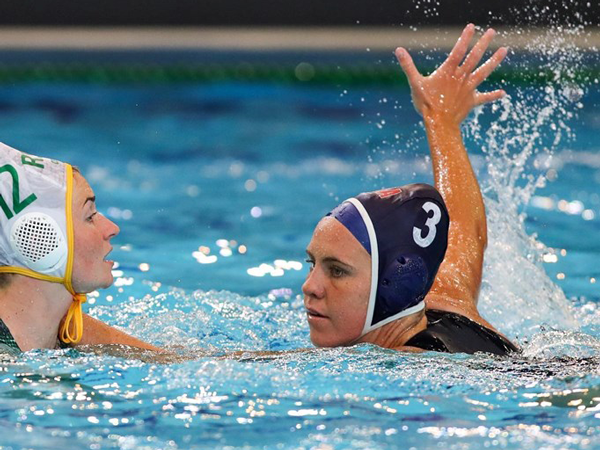 For the first time in UCI history, an Anteater has taken home a World Championship medal, as alumna Tara Prentice and the U.S. scored a 9-7 win over Hungary in the FINA World Championships on Sunday. In Prentice’s first season with the national team, it won all six matches in the tournament. Prentice scored five goals, five steals and one field block over the course of the tournament. A Big West Player of the Year in 2022, Prentice was the first Anteater to ever make the U.S. National Team for competition prior to the tournament, and she is now the first Anteater to claim any medal in an international competition. 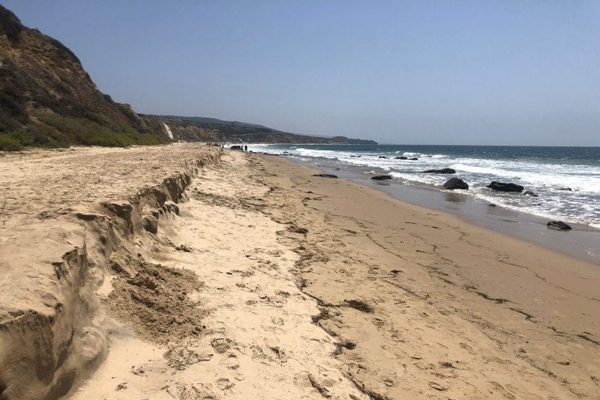 UCI and University of Houston researchers will use satellites to study sand loss at Newport Beach’s Crystal Cove, above, and other SoCal beaches. Photo by Brett Sanders

To better understand coastal erosion from increased storm activity caused by climate change, UCI and University of Houston researchers have partnered to remotely monitor sandy beaches and dunes in Southern California. Thanks to a $675,000 grant from NASA, the project will combine data from German and U.S. satellites with surface elevation models and lidar observations at four beach and dune sites in Southern California.

Thanks to UCI’s Wellbeing Initiative, campus employees are invited to participate in a variety of free virtual support services, including Mindfulness & Meditation, Guided Acupressure, Guided Yoga/Massage, Yoga for Wellbeing, Nutrition Wellness Check-In and more. Services are available via online appointments.

L.A. County’s COVID-19 cases are spiking, even among vaccinated

Los Angeles County’s coronavirus case rate hit its highest point in nearly five months over the Fourth of July holiday weekend. Two omicron subvariants, BA.4 and BA.5, have become dominant nationwide, and they appear to be among the most contagious yet of this pandemic. Doctors warn that vaccinations alone are not enough to guard against infection.

O.C. sewage shows virus rates are as high as ever

In September 2020, the U.S. Centers for Disease Control and Prevention established a National Wastewater Surveillance System, partnering with dozens of treatment plants across the U.S. and funding wastewater surveillance for SARS-CoV-2. The good news is that California has its own sewage tracker. The bad news is that results for O.C. show that the presence of COVID-19 in our collective excreta is as high as ever: 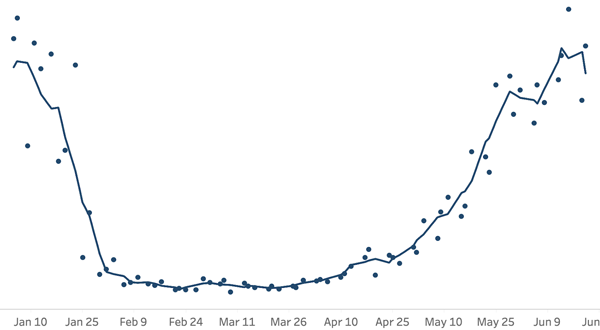 Levels of Covid-19 in OC’s sewage rates are spiking again.

Some activists lean on ‘motherhood’ for authority in gun law debates

Doctors weren't considered in Dobbs, but now they're on abortion's legal front lines 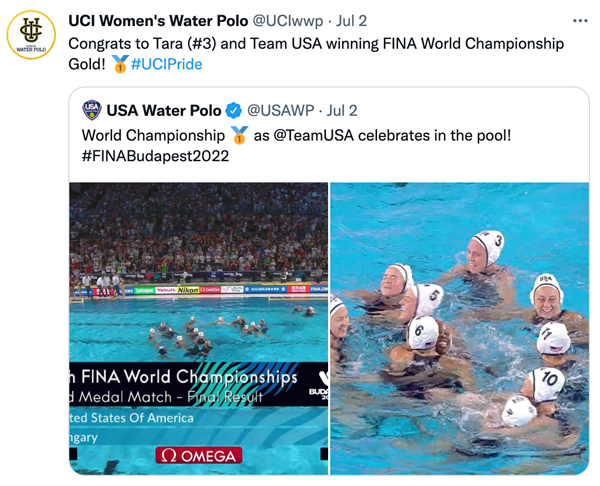 On Tuesday, UCI recorded 24 new cases of COVID-19: 23 students and one employee. For more information, visit the UCI COVID-19 dashboard.