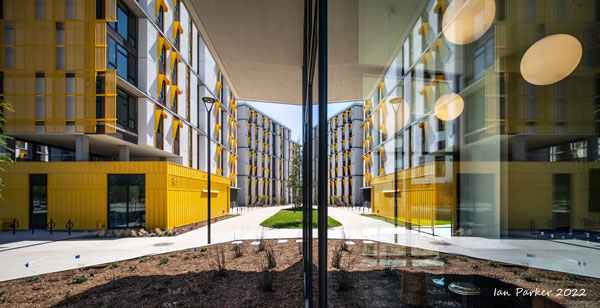 The goal of carbon capture is to suck out CO2 from an industrial source or directly from the air and either store it underground or convert it to a solid form. With over 36.3 billion tons emitted worldwide in 2021, the cost of this process will have to come down substantially for it to make an impact. Experts hope that incentives like President Biden’s climate bill could help launch commercial-scale carbon capture. UCI chemist Jenny Y. Yang, who researches how to power carbon capture through electricity, breaks down the carbon-capture science behind the bill.

Why I chose my major: 95% of undergraduates cite intellectual curiosity as a top reason to choose a major, followed by preparing for a fulfilling career (91%) and preparation for graduate school (69%). To see the data, click on the “Major Evaluation” tab.

Now we know how much more contagious omicron is

According to research recently published in the journal Science, the BA.5 subvariant is about 70% more transmissible than BA.2, which took over the landscape in the spring. And that version was just over 8% more transmissible than what first popped up in Wuhan. The data shows how early variants increased their innate infectiousness to take advantage of the lack of natural protections to the virus, whereas now that most people have been vaccinated or infected, variants that can also evade or suppress our existing immune responses have gained the edge.

In an acknowledgment that COVID-19 isn’t going anywhere soon and Americans have largely grown accustomed to it, the U.S. Centers for Disease Control is easing its regulations on combating the virus. Although masks are still recommended for anyone infected with the virus and for indoor use – and are still required indoors throughout the UCI campus – the CDC has now officially lifted strict social distancing and quarantine measures nationwide. The move is expected to help make it easier for businesses and other institutions, particularly schools, to follow the guidelines.

Just how did college debt become so big in California?

45 million people owe a combined $1.75 trillion of college debt in the United States. California, where college education once was free, now accounts for a staggering $141.8 billion of that amount, owed by more than 4 million Californians with an average balance of $37,700. Although the COVID-19 pandemic prompted the federal government to freeze student loan payments, it’s scheduled to expire at the end of the month. New interviews with dozens of these debtors from L.A. County help explain how California’s student debt has spiraled so high in recent years.

Do You Need a Polio Booster Shot? 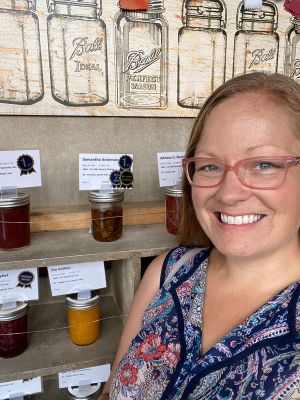 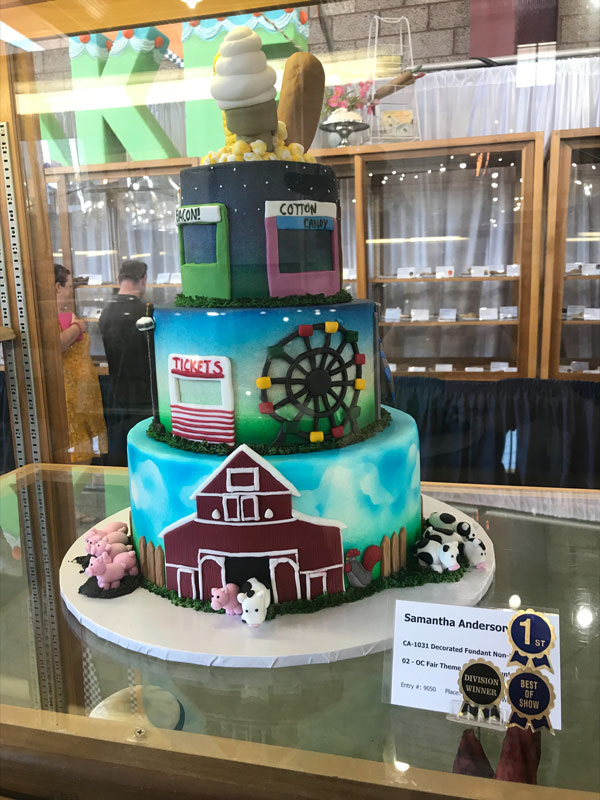 We have another OC Fair cooking champ. Samantha Anderson, financial operations manager at UCI’s Chao Family Comprehensive Cancer Center, counts 56 ribbons since she began competing in 2017. This year, her mango chutney won best of show in the preserved foods category. And, in 2019, she snagged top honors for decorated cakes.

On Thursday, UCI recorded 11 new cases of COVID-19, all of them students. For more information, visit the UCI COVID-19 dashboard.