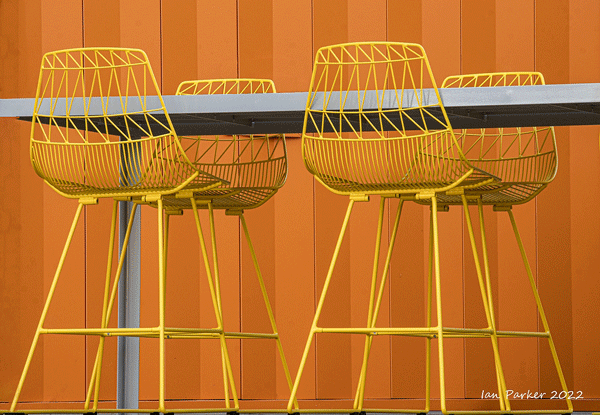 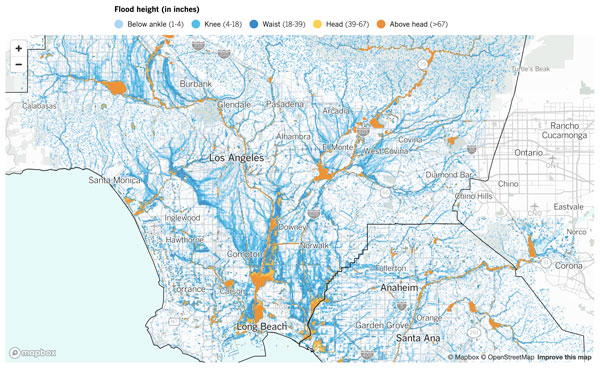 This new image shows areas at increased risk of flooding in a once-per-century event. Image courtesy of UCI Flood Lab

A new UCI study has found that hundreds of thousands of L.A. residents are at risk of flooding during a 100-year disaster, a danger that highlights the hazards posed by the city’s aging infrastructure. The report’s lead researcher, Brett Sanders, a professor of civil and environmental engineering, said the much higher new estimate of flood exposure is explained by an increased focus on aging water infrastructure in the city. A previous estimate by the federal government placed only about 23,000 city residents at risk. 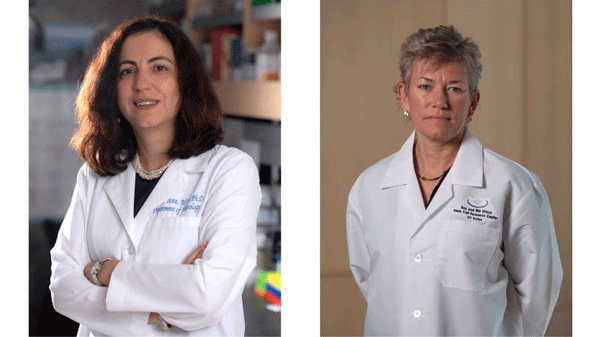 An $8 million grant from the California Institute for Regenerative Medicine has helped UCI earn designation as one of CIRM’s Alpha Clinics. The goal of the statewide network is to accelerate the development of promising stem cell and gene therapies and expand patient access to them through clinical trials approved by the U.S. Food and Drug Administration. UCI’s Alpha Clinic will lead cell and gene therapy efforts within the university’s academic health system and in close collaboration with its academic partners in Orange, Riverside, San Bernardino and Los Angeles counties. The five-year grant will extend UCI’s ability to reach some of the most medically underserved patients in the state. 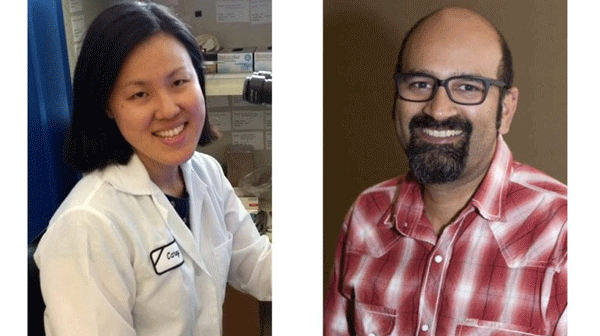 A discovery about how some visually impaired adults could start to see offers a new vision of the brain’s possibilities. The finding that the adult brain has the potential to partially recover from inherited blindness comes from a collaboration between researchers in the schools of Biological Sciences and Medicine. Their paper appears in Current Biology. The team was examining treatment for Leber congenital amaurosis, known as LCA. The term refers to a group of inherited retinal diseases distinguished by severe visual impairment at birth. The condition, which stems from mutations in any of over two dozen genes, causes degeneration or dysfunction in the retina’s photoreceptors. Administering chemical compounds that target the retina can restore a notable amount of vision in children with LCA. The UCI team wanted to find out if the treatment could make a difference for adults who have the condition.

Isolation and post-exposure-testing and release requirements

UCI is updating the COVID-19 clearance testing process for employees returning to work after day five of isolation. Employees who are positive for COVID-19 will need to be cleared for returning to work by the Center for Occupational and Environmental Health. Effective today, employees seeking early release from isolation with a negative test at day five will need to complete an observed antigen test at home and upload a time-stamped image to campus, instead of an observed antigen test in person. Contact Tracing and Vaccine Navigation Services will provide instructions on how to upload the test result to the database.

Today, the U.S. Supreme Court began considering whether to ban affirmative action in admissions for Harvard and the University of North Carolina. Both UC Regents and California voters banned the practice in 1995, UC President Michael V. Drake and all 10 chancellors recently submitted an amicus brief to the court attesting to how that ban affected diversity at California's higher learning campuses. Calling the UC system a “laboratory for experimentation,” the brief said that decades of race-neutral admission programs, including outreach programs to low-income students, have fallen short in the goal of creating a truly diverse network of campuses. 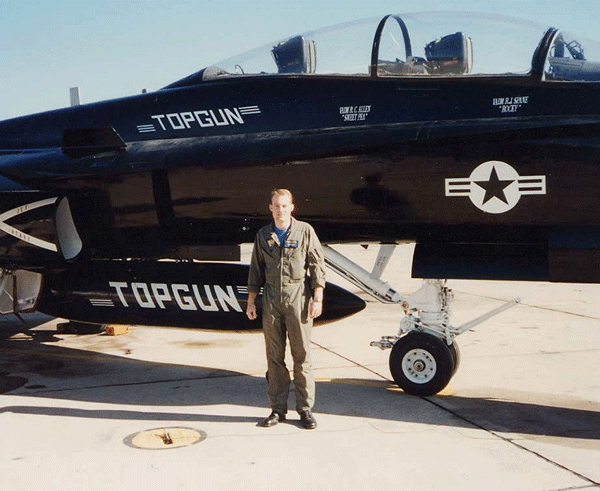 Alumnus Ron Vaught ’89, who grew up in a military family in Palos Verdes, already had his pilot’s license by the time he attended UCI, and his goal of becoming a naval aviator solidified after watching the 1986 film “Top Gun” starring Tom Cruise. By his senior year, Vaught was studying aviation and aeronautics in his spare time and working out to get into top physical shape before embarking on the greatest challenge of his life: Aviation Officer Candidate School, which he attended just two weeks after graduation. Writer Christine Byrd recently spoke with Vaught about his career, which included combat missions in Iraq and Kosovo and a long stint as one of the Navy’s elite Top Gun flight instructors.