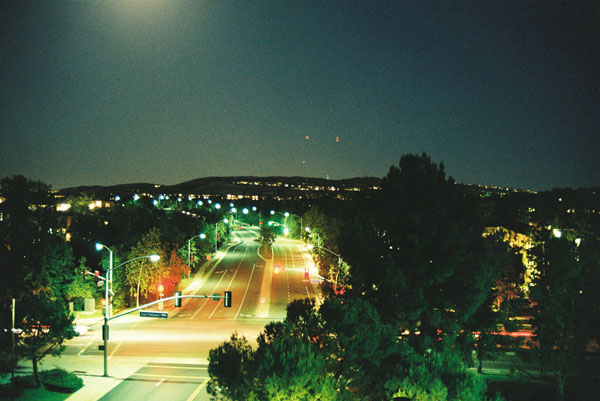 A late night view down Anteater Drive from the top of the Anteater Parking Structure. Photo by Dennis Melka

Study to focus on racial disparities in criminal prosecutions

Whether a criminal defendant’s race affects how he or she is prosecuted will be examined by UCI researchers. The team will analyze case records pertaining to charging, plea-bargaining and sentencing decisions in six jurisdictions across the U.S. “It has sometimes been said that prosecutor decision-making is the giant black hole of the criminal justice system,” says Social Ecology Dean Jon Gould, who will help lead the study. “Given the immense power that prosecutors hold, it is important that we better understand how they exercise it.” For example, he says, “One of our findings from past research is that prosecutors turn immediately to criminal records in deciding whether to charge even though almost all criminal statutes do not include criminal history as an element of a crime. In effect, defendants get punished twice – once, appropriately, at sentencing ... but also at the beginning of the case when prosecutors may consider more serious charges” based on prior records. The study will be funded by Arnold Ventures grants totaling $855,000. 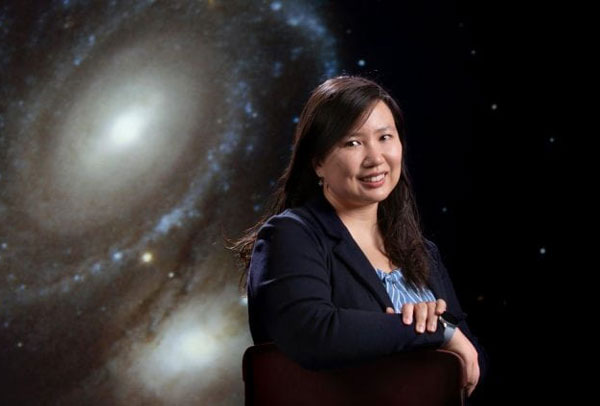 First in line to receive data transmissions from the James Webb Space Telescope, a team of astronomers at UCI and other institutions is uncovering the inner workings of a nearby galaxy. In a paper published today, the researchers describe winds from a supermassive black hole and the energy dumped by “shock heating.” Lead author Vivian U, an assistant research scientist in physics and astronomy, says, “What we are seeing in this system has been a surprise for us.”

No more trips down Campus Drive for UCI Document Management & Passport Services. On Nov. 28, the office will move to University Research Park at 101 Academy Way, Suite 120.

Last week, a federal judge blocked the plan, prompting the U.S. Education Department to stop accepting applications for loan forgiveness. The Biden administration is expected to request a stay on the ruling, but even if that succeeds, the White House faces another roadblock in a separate case pending in a different jurisdiction.

Democrats’ Climate Message Isn’t Connecting With Latinos – But It Could

Doctors Want You to Know This About Heart Disease

Eat This, Not That!, Nov. 12
Cited: Bernadette Boden-Albala, director and founding dean, Program in Public Health

‘Persuasion Fatigue’ Is a Unique Form of Social Frustration 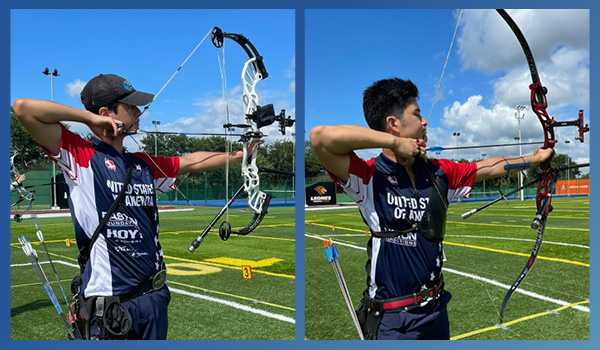 UCI Archery Club members Noah Esquibel (left) and Kent Nitta competed on U.S. archery teams at the FISU America Games, held last month in Mérida, Mexico. Esquibel just started the sport last fall while Nitta has been involved in archery for 12 years, including national and international contests. Both did well, according to Team USA leader Chris Cheng, and their teams won silver medals.