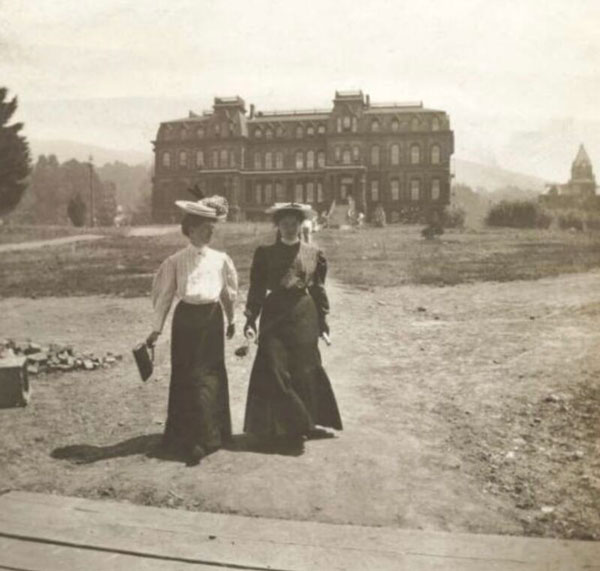 UC Time Machine: In contrast with some elite East Coast schools, which didn’t admit women till the late 20th century, the University of California began enrolling female students two years after it was founded. In 1870, the UC Regents unanimously declared, “Young Ladies are admitted into the University on equal terms, in all respects, with young men.” Eight women attended classes during that first year. Above, two students walk in front of UC Berkeley’s North Hall in 1906. 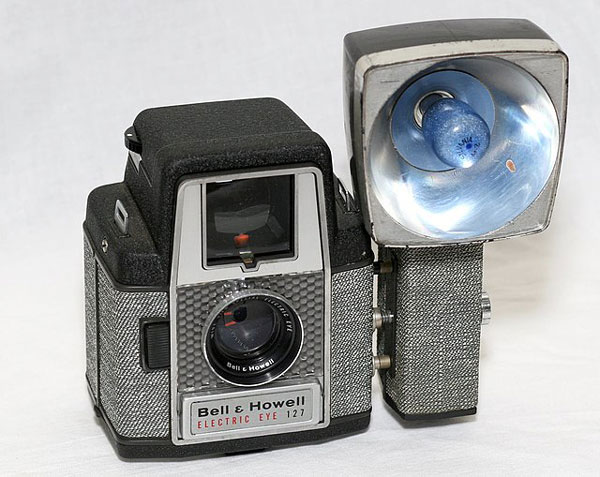 3 unusual ways to remember the past

Memory is a mysterious phenomenon. And some people have the ability to remember more than most. Michael Yassa, director of UCI’s Center for the Neurobiology of Learning and Memory, explains three of the most intriguing forms of recall in an interview with Discover magazine. One of the most common is flashbulb memory, an extremely detailed and vivid recollection of exactly where you were and what you were doing during a public event, such as when the planes crashed into the World Trade Center on 9/11. Alas, such memories can change over time and end up inaccurate, despite their vividness.

Vitamins, antioxidants and several other supplements can help slow or even reverse vision loss caused by age-related macular degeneration, according to UCI Health ophthalmologist Dr. Baruch Kuppermann, director of the Gavin Herbert Eye Institute. Kupperman’s list of recommended supplements (and the foods that contain them) includes zinc, lutein and omega-3 fatty acids.

In accord with revised state health recommendations, UCI is now offering the monkeypox vaccine to students who aren’t necessarily in high-risk groups, which means people requesting vaccination no longer need to attest to specific risk factors. To schedule a monkeypox vaccination at the Student Health Center, visit https://osh.chs.uci.edu, or contact the center at 949-824-5304 with questions. 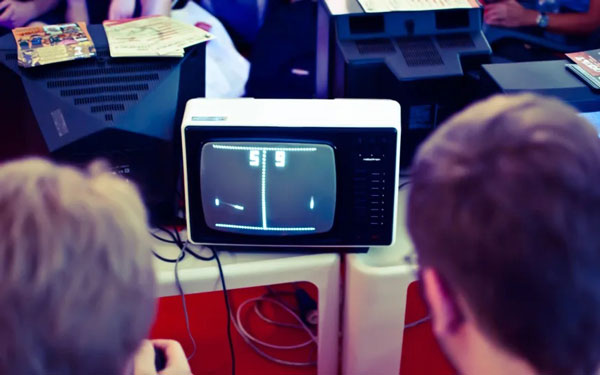 Speaking of memories (scroll up), the Atari video game “Pong” – an early ancestor of esports – was released half a century ago this week.

The science of pies

While two tentative contract agreements have been reached, the UAW strike at UCI and other UC campuses continues, as do negotiations, instruction and research. For the latest FAQs and information, visit the provost's continuity webpage.

Get in the spirit with The Orange County Register’s city-by-city guide to activities. 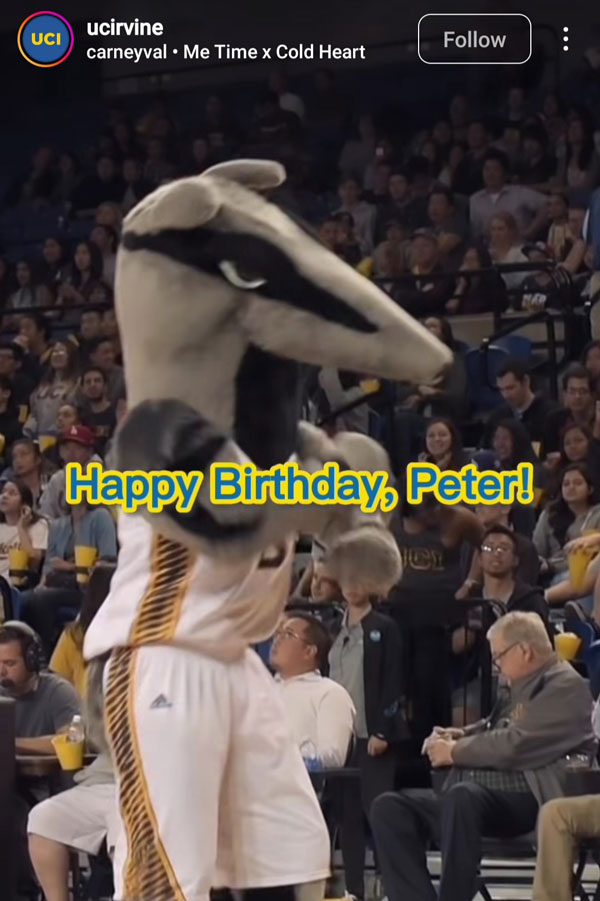